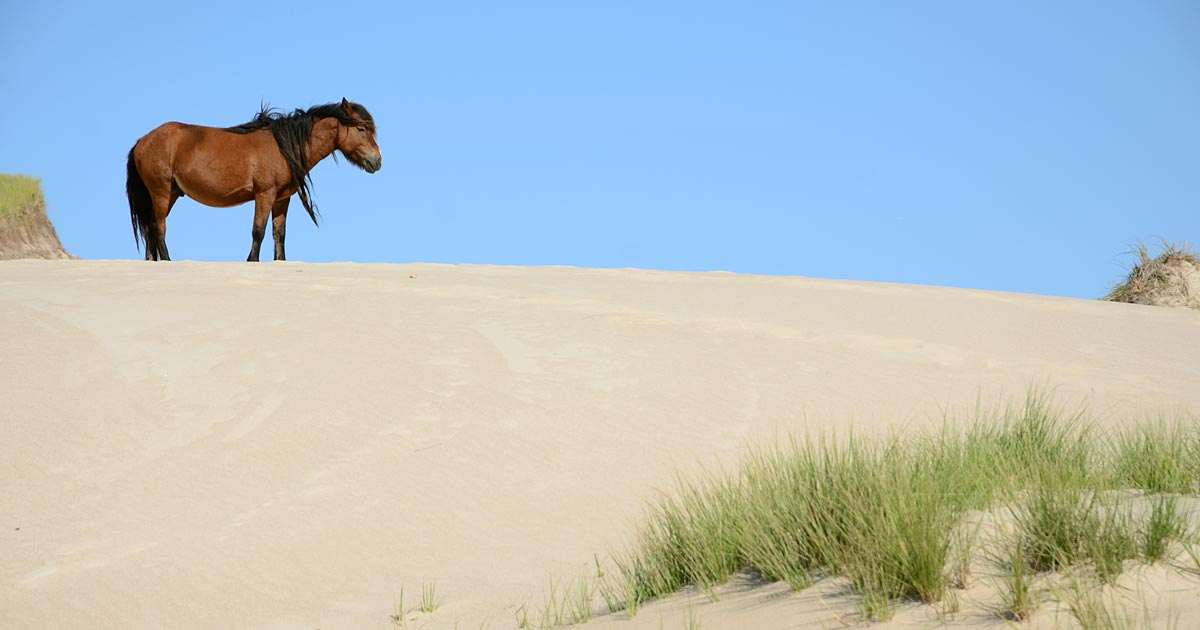 This raffle has ended.

The winning ticket was drawn on July 20, 2019, at White Point Beach Resort. Congratulations to winner Robert Davis.
Thanks to everyone who purchased a ticket. Also, thanks to the many people who helped by promoting the raffle and selling tickets, and to White Point, Rand Gaynor (Drala), Boom12, and Fred Stillman (Kattuk) for providing assistance and support.

Look for another opportunity for a “Trip for Two to the Sable Island National Park Reserve” in 2021.

For those interested in details about the raffle, below is the announcement first posted here in mid-May 2019.

One prize:
Trip for Two to Sable Island with Kattuk Expeditions – September 14 (with the 15th as a back-up date)

* The prize does not include accommodation or transportation to and from the Halifax airport.*

Please see the Contest House Rules, below, for details about ticket sales and the draw.

The Sable Island Institute is excited about working with Kattuk Expeditions to organize a visit to the Sable Island National Park Reserve. Kattuk has a wealth of experience with small group trips to the island, and shares the Institute’s vision for enhancing visitor experience and understanding of conservation and environmental issues.

The proceeds from the ticket sales will be used to support the Institute’s work, such as studies of beached marine debris, part of the beach monitoring program.

1. Raffle tickets can only be sold in the province of Nova Scotia (as licensed under the Nova Scotia Gaming Control Act);

2. Participants must be 18 years of age or older to purchase a ticket and claim a prize;

3. Tickets must be purchased in person (tickets cannot be sold online or electronically as licensed under the Nova Scotia Gaming Control Act);

5. A minimum of 100 tickets must be sold by July 1 or a draw date extension will be requested from Service NS;

7. The ticket stubs of all sold tickets will be combined and mixed together for the physical draw;

10. The winning ticket will be drawn at random and the winner announced. If the winner is present, they will show the matching ticket number to claim the prize;

11. If the draw winner is not present, they will immediately be notified by telephone or email (participants who are not present should make themselves available to be contacted at the time of the draw);

12. The Sable Island Institute will make all reasonable efforts to contact the prize winner;

13. In the event the winner cannot be reached to claim the prize, a second draw will be held after 90 days, and the trip will be postponed to 2020;

14. The draw winner will be announced on the Sable Island Institute’s website and through social media;

15. If, due to unforeseen circumstances the Kattuk Expeditions trip to the Sable Island National Park Reserve cannot take place on September 14th or 15th, the trip will be postponed until 2020;

16. Employees, officers and immediate families (partners & children) of the Sable Island Institute and Kattuk Expeditions are not eligible to enter the contest;

17. The Trip for Two to the Sable Island National Park Reserve with Kattuk Expeditions is sponsored by the Sable Island Institute, and is licensed by Service Nova Scotia, Permit # AGD-102838-19.