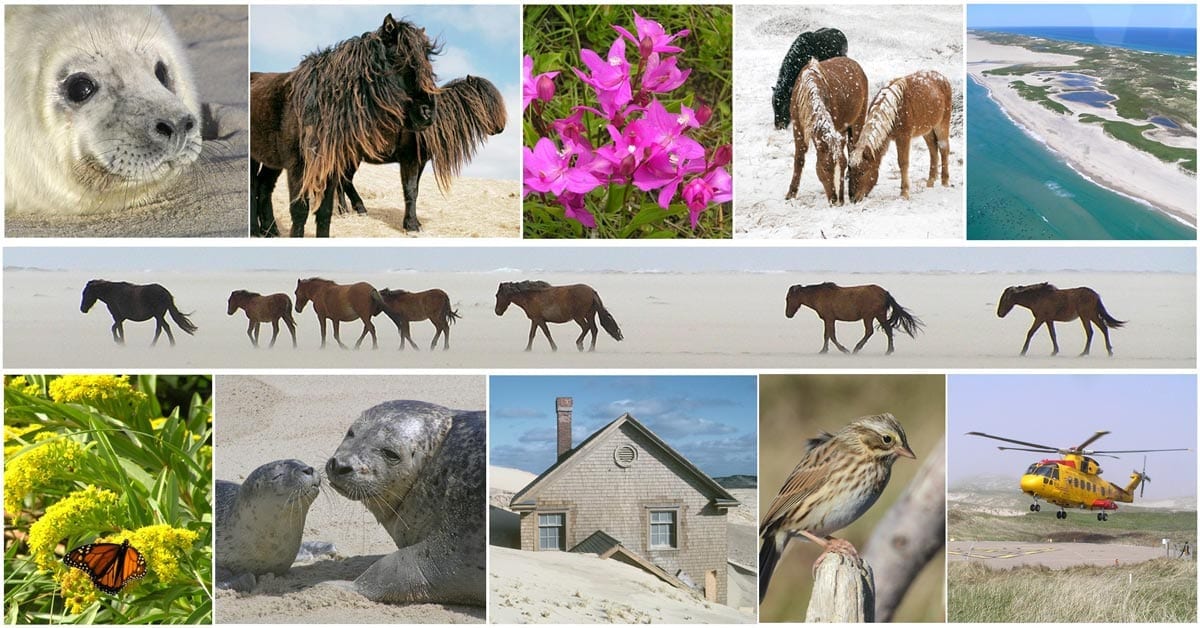 If you live in Nova Scotia and your age is between 12 and 14, and Sable Island interests you, you could be one of two winners. The work of two students will be chosen for excellence in research and writing.

Each winner will receive $100.00; two Sable Island books; a set of Sable Island note cards; and a membership in the Ecology Action Centre, or the Writers’ Federation of Nova Scotia, or the Sable Island Institute—winner’s choice.

What aspect of Sable Island interests you?
Here are some examples of subjects that might inspire your writing.

And there’s so much more, so many different subjects to explore!

There are good websites—for example:

Submit your work in an attached Word document to sableinwords@gmail.com

Winners will be announced on April 22, 2019.
The winning writing will be posted on the Sable Island Institute website.

We are looking forward to reading your stories!