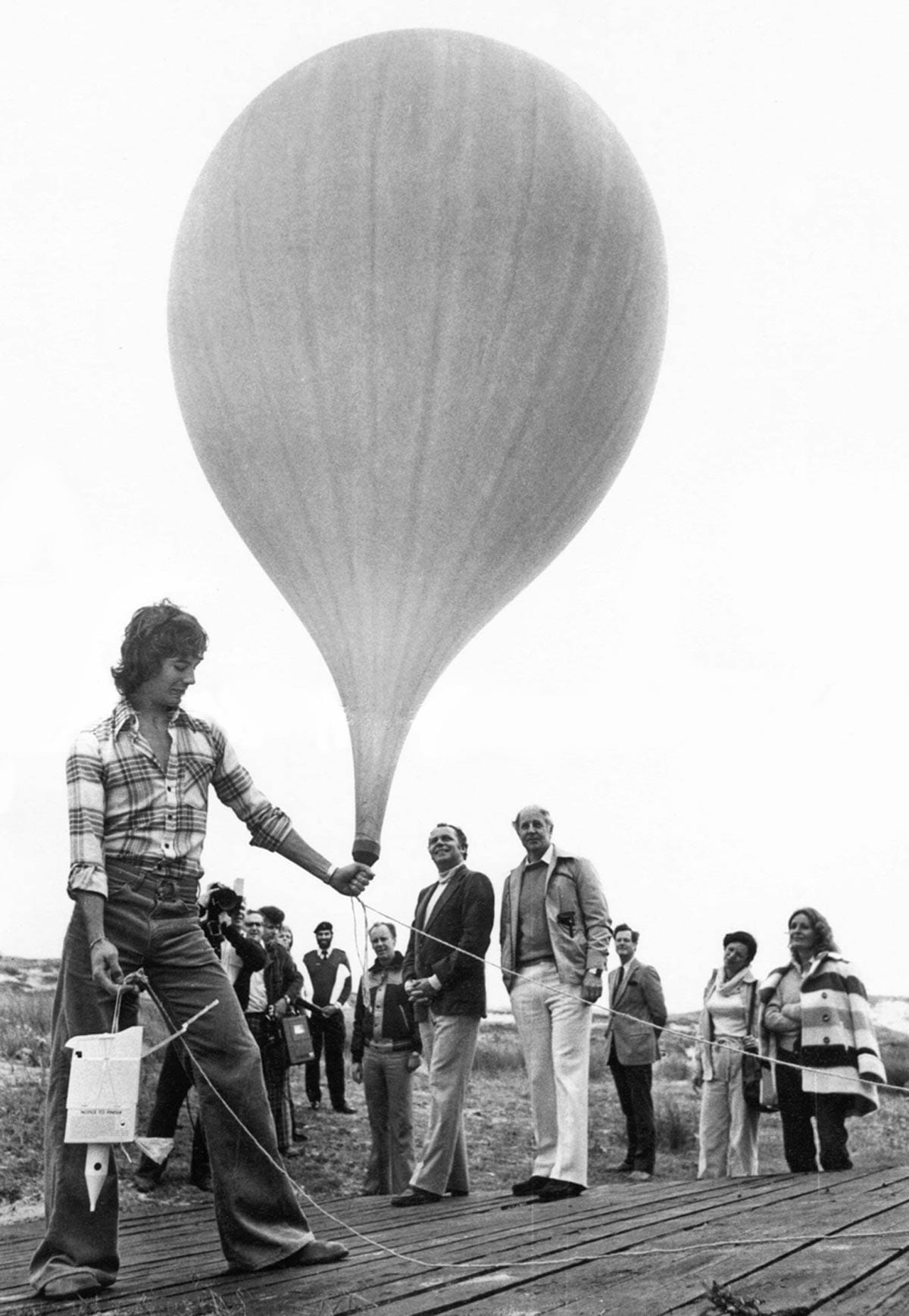 Posted at 22:47h in Connections by Zoe Lucas 0 Comments
0 Likes

I think of Sable often, even dream of it occasionally. I was a Meteorological Technician there for a few years, c. 1978 -79. It was my first and last posting with the Atmospheric Environment Service. Thirteen months on Sable for the first stint, a month off and then back for eleven. I remember arriving there on a fixed wing aircraft; Bob was the world’s best pilot, landing on the beach, me, I was green as grass and wide-eyed, thinking, “What have I done, where the hell am I?” Not a soul did I know and there weren’t many of them.

But the people were very kind and I eventually settled in. I met and came to know many people who had some affiliation with the Island during my time there. They were all exceptional. Two memorable persons I met there, Zoe and Gerry, are still there. As I recall, Gerry was a summer student employee studying nuclear physics at the Kingston University. Imagine. His hair was longer than mine, I was jealous and it took me a year to catch up. I remember him being sharp as a knife and easy to be around. And his laugh.

Many memorable events, among them… I managed to purchase two Honda Odyssey dune buggies at a very reasonably price from an oil exploration company. They were used by survey crews to haul gear around the Island with which to position rigs nearby. This was before GPS. I sold one to a co-worker for what I bought it for, and one day we had some off time and we were scooting down South Beach when we were ‘buzzed’ by a Bell Jet Ranger helicopter. Now understand this; that is a sports car of helicopters. It circled us and set down nearby where we had stopped to observe this very unexpected event. The pilot and copilot got out and approached us. This was not a normal occurrence and we wondered what was up. Turns out they were from Canadian Coast Guard and wanted to ‘trade’. Naturally we accepted, and off they went in our buggies. Twenty minutes later we got our turn. We went on what was one of the most exhilarating rides of my life in anything. And by the way—we let them drive ours, but we let them fly us in theirs.

The Island. A Wonder of Nature. Out there in the Atlantic. Sand, no rock bigger than a pebble and not many of those. No trees. Grass, sand, horses, seals, birds, surf, clean air, more sand…lots of sand…and a few people. Lonely at times, inspiring more often. Full of history. And life. I will always remember the smell of the sea.

Sable survives. We need to protect it and help it where and when we can.

Image above: Brent demonstrates a weather balloon launch for a gathering of visitors and media people. Among the visitors are Nova Scotia Premier John Buchanan and Governor General of Canada Edward Schreyer.

Brent Kempton
Prepared for the Friends of the Green Horse Society, September 2012