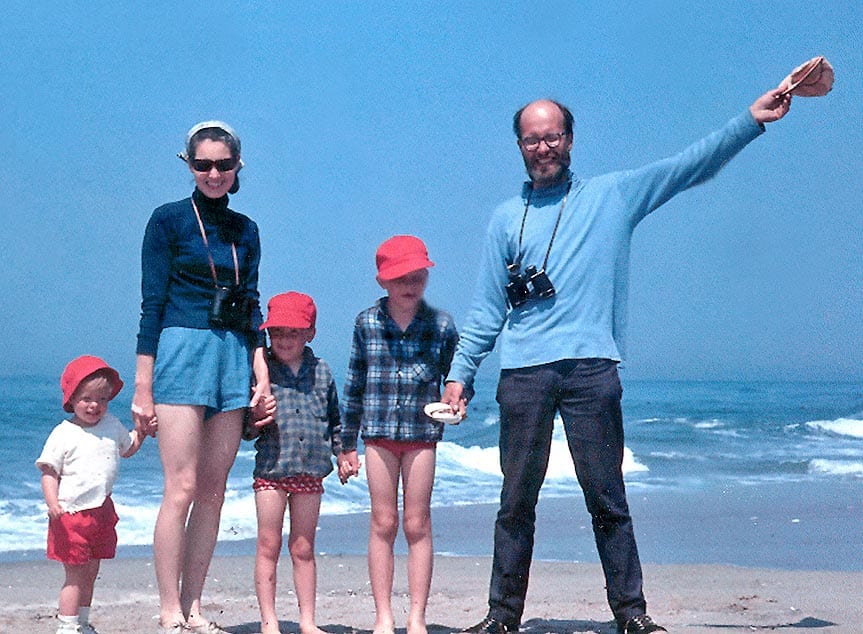 Posted at 22:46h in Connections by Zoe Lucas 0 Comments
0 Likes

I moved to Halifax in July 1966 from a secure job at McGill University because of advantages for marine research at Dalhousie. I came after ten seasons of research in (now) Nunavut, and a lifelong interest in birds. So, after starting my mostly lab-based research, I sniffed around for something mildly adventurous, and there was the Ipswich Sparrow – only casually studied since Jonathan Dwight’s visit to Sable Island in 1894. In June 1967, I spent 10 days with two colleagues censusing it on the island. Those were simpler times: a small grant provided flights to the island ($125 each way!), and authorized accommodation was free. The birding also proved amazing.

It was too good to let go, so next year I hatched a scheme to look more deeply into the breeding biology of this easily studied bird. I went out with a student to census it in late May-June, and in July my wife Bernice came out to assist me – she had already “roughed it” as my sole companion camped in isolation on Baffin Island for 4 months in 1957. And of course, we couldn’t leave our children – Andrew 8, Jamie 5, and Mary 2 years old. Here are a few of Bernice’s memories of that long-ago summer.

“We set up home in the unused radio operators’ house at the West Light – comfortable, but with an unserviceable oven. We had also not brought enough food, as Ian assured me that there was plenty of written-off food in the basement – this proved mostly canned apricots (admittedly delicious) and freezer-burned ice cream. Fortunately, Crystal, kindly wife of Norman Bell (the stationary engineer), loved children and was a famous cook – especially her Schnecken (snail-shaped sweet buns). Lack of an oven was also compensated for by over-age loaves (‘perfectly good’ is Ian’s designation if it’s not covered in mould) from the Station cook, diverted from Crystal’s chickens. Of course, I helped with the sparrow work, but there were days of dabbling in ponds and trips to the endless beach with the children. Apparently, it was the sunniest July for some years. Sunbathing, however, was inhibited by unpredictable dashes along the beach by young soldiers in personnel carriers. They were building the first helicopter-pad and incidentally planting some palm trees – what were they thinking? It was an unforgettable experience for me and the children.”

I went out with two friends briefly in August that year to census the sparrows and now I was well-hooked by the island and the developing sparrow project. Potential graduate students obviously looked more enthusiastically at potential research on the island rather than on my “real” research, involving hours in cold-rooms studying tiny marine creatures. So, from next summer through 1978 six of my students did PhD work on the sparrows, horses, Harbour Seals, gulls and Least Sandpipers. Of course, throughout, while tending to my research at Dalhousie, I indulged in regular visits to help the students (who were in truth fully self-sufficient). But I now realize that my “real” research during that time was out there on the dunes and beaches, watching and learning.

Image above: Ian and Bernice McLaren and their three young children on the beach, Sable Island.

Ian McLaren
Prepared for the Friends of the Green Horse Society, September 2009