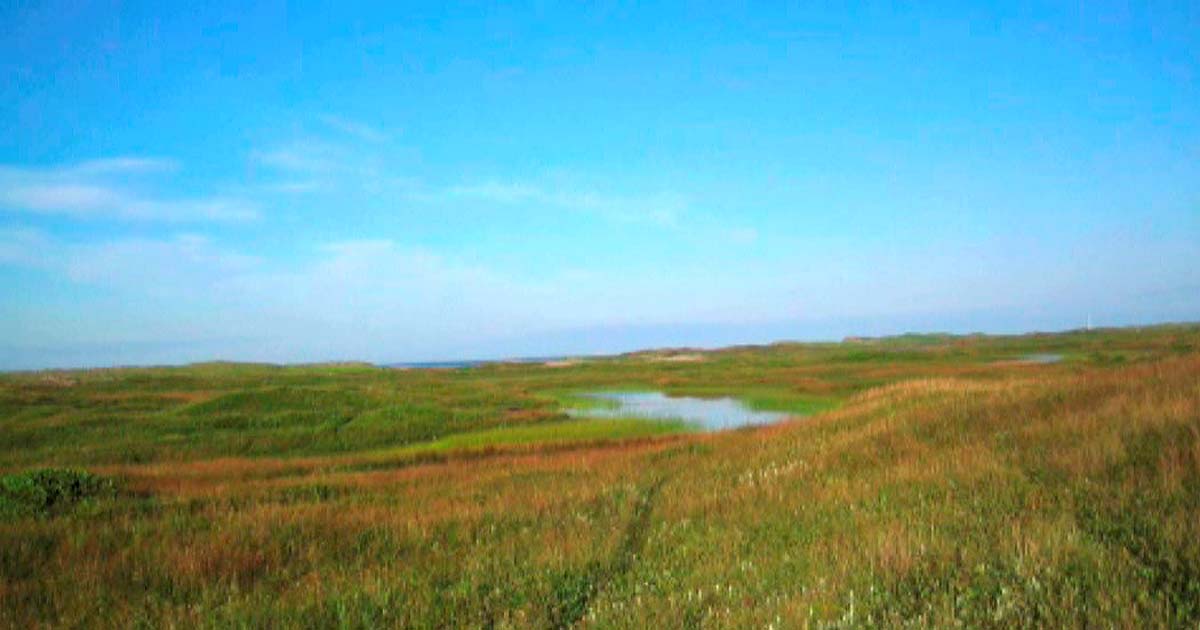 I grew up in a country town in rural Ontario and that meant that the connection between town and country was a permeable membrane. Horses came down the street where we lived pulling wagons of milk. In winter their snorts and exhalations were part of the wintry landscape of the street and of my life. Friends of my parents had cutters, lovely horse drawn sleds which they drove around the fair grounds in winter and in summer there were horse races of one sort or another, primarily the trots.

Time to go, time to go to Sable Island.

It’s been more than a decade since I finally came to Sable Island. I wrote and published a book, Sea Horses, a book of poetry and prose which was an attempt to engage with the ineffable beauty of this place, its hauntings, its creatures, its raw and unmediated beauty.

Sandra Barry’s review of “Sea Horses“, Karen Mulhallen’s book of poetry and prose based on her two-week stay on Sable Island in 2005.