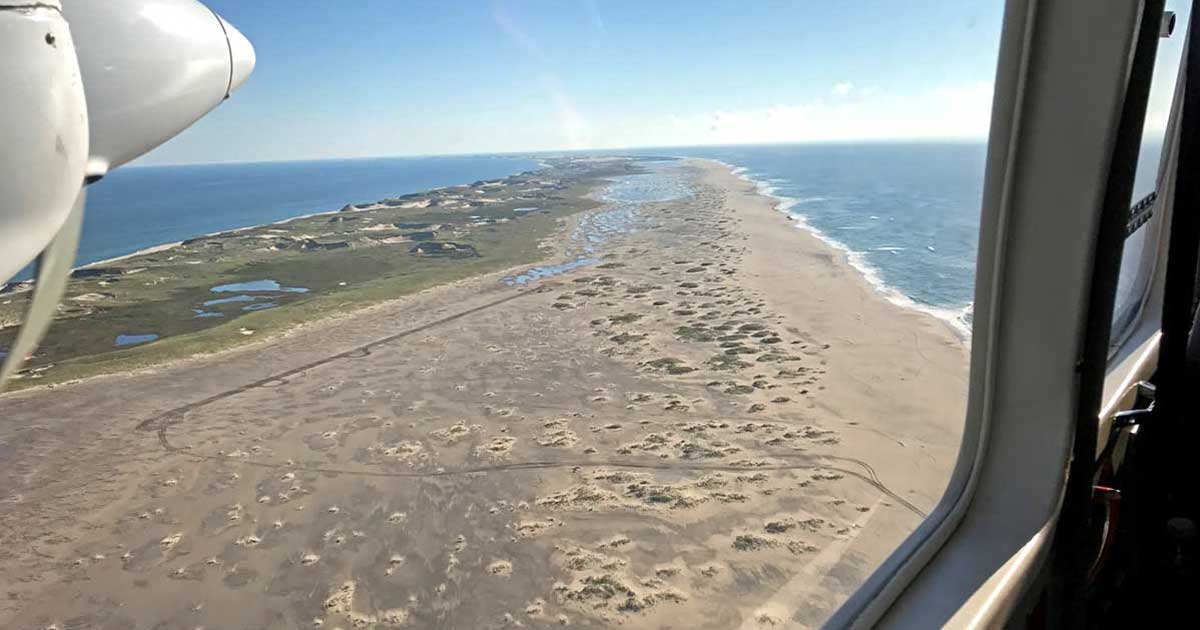 Posted at 00:41h in Connections by Zoe Lucas 0 Comments
0 Likes

It was January, probably 2001, when I first visited Sable Island. I arranged to drop in for two days to do a series of stories about the island for the Toronto Star. But Sable had other plans for me. The weather closed in, the beach sand softened and I was stranded. The plane couldn’t land. After a few days of industrious professional activity, I finally let Sable take over. I slept late. I hiked for hours and foraged for cranberries when I was thirsty. (The horses showed me where to go.) At some point in that week of limbo, I found a new perspective that has served me well ever since. I was hanging out with Zoe at her camp in the evening and she pointed out how infinitesimal we all are. “specks of dust in a starry universe,” I think she said. It was an oddly comforting realization, and one that I have returned to time after time when events seemed too overwhelming. The plane never did arrive, but I hitched a ride on a helicopter after nine days, grateful for my extended visit and what I was certain was the trip of a lifetime.

And then I was invited back! My former boss, John Honderich, was headed out for a day in September, 2017. He invited me and my husband to go with him. The personnel were new – Parks Canada guys in proper uniforms – but the island was the same: dunes and seals and horses and low brush under an arch of blue so vivid it felt metaphysical.

At the end of the day, I watched John sink into the sand on the north beach. His eyes followed the noses of seals playing in clear waves, a cluster of horses as they shuffled past, sand sliding through his own open fingers. And I thought I saw Sable sink into him as it had into me all those years ago. I thought I saw him relax into a moment of utter and complete now.

Image above: About to land on Sable Island—a passenger’s view as the aircraft flies over the south beach, where down below a landing strip has been marked out on the Sandy Plain. Photo Kelly Toughill.