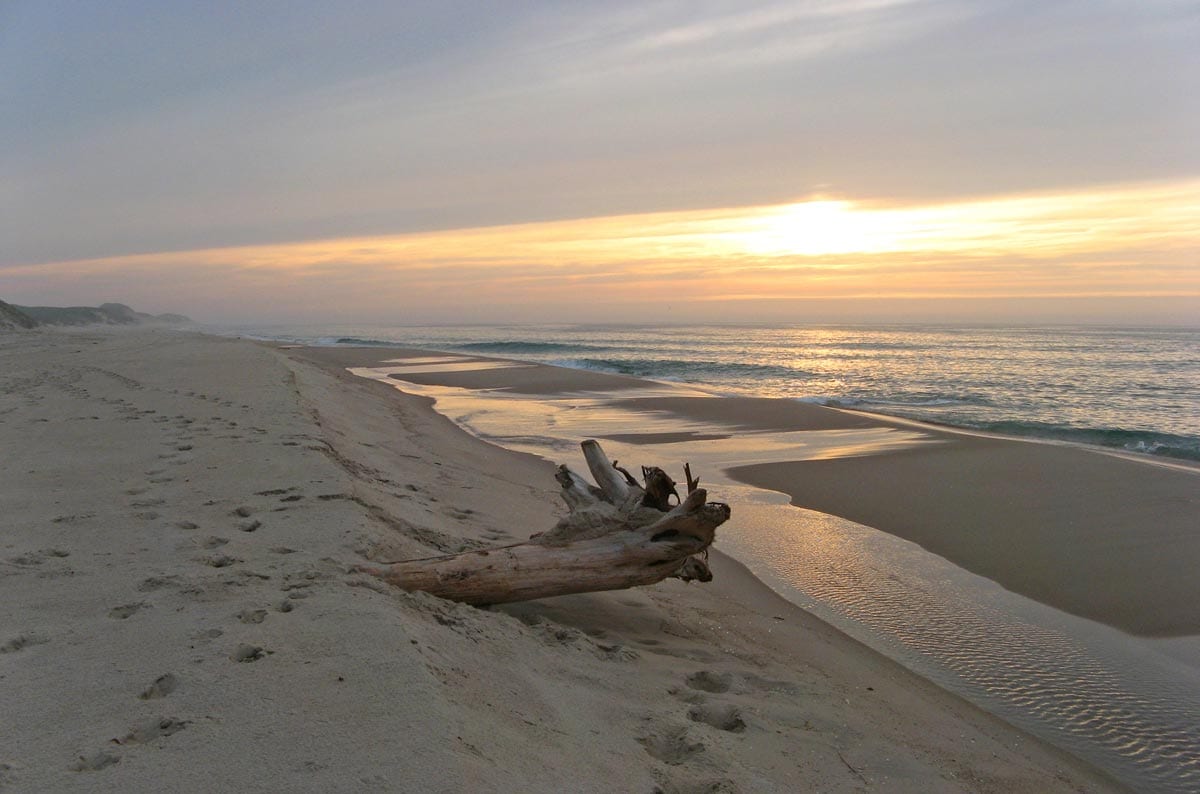 Posted at 22:40h in Connections by Zoe Lucas 0 Comments
0 Likes

Just the other day, I pulled on a pair of sneakers I hadn’t worn in awhile – and then pulled them off again to dump out a small pile of sand that had accumulated at the toe. I had to smile when I realized I had last worn those shoes during my second summer on Sable Island. My memories of Sable are all textured with the gritty roughness of sand. From my equipment to my bed, from my hair to my food – the stuff got everywhere.

I came to Sable in the summer of 2006 as a graduate student from Dalhousie University. I was there to study Ipswich Sparrows (a bird that nests only on Sable) for my Master’s thesis. Over the next two years, I was lucky enough to spend almost five months on the island.

It is hard to find the words to sum up my experience on Sable, but I think what I like best about the island is its sheer improbability. Sable Island is a geological oddity, a pile of glacial till perched precariously at the edge of the continental shelf – and a place where improbable things happen frequently. From the awesome power of the late-night lightening storm we watched from the top of the dunes, to the confused and lost Myrtle Warbler that hopped onto my boot one day while absorbed in his search for food, all of my memories of the island hold a hint of magic.

I was incredibly lucky to be able to live and work on Sable for two summers, and it is an experience I will remember forever. For me, the sand I found in my shoe sums up this unique island perfectly: it is the kind of place that sticks with you, both physically and spiritually.

Catherine Dale
Prepared for the Friends of the Green Horse Society, October 2009