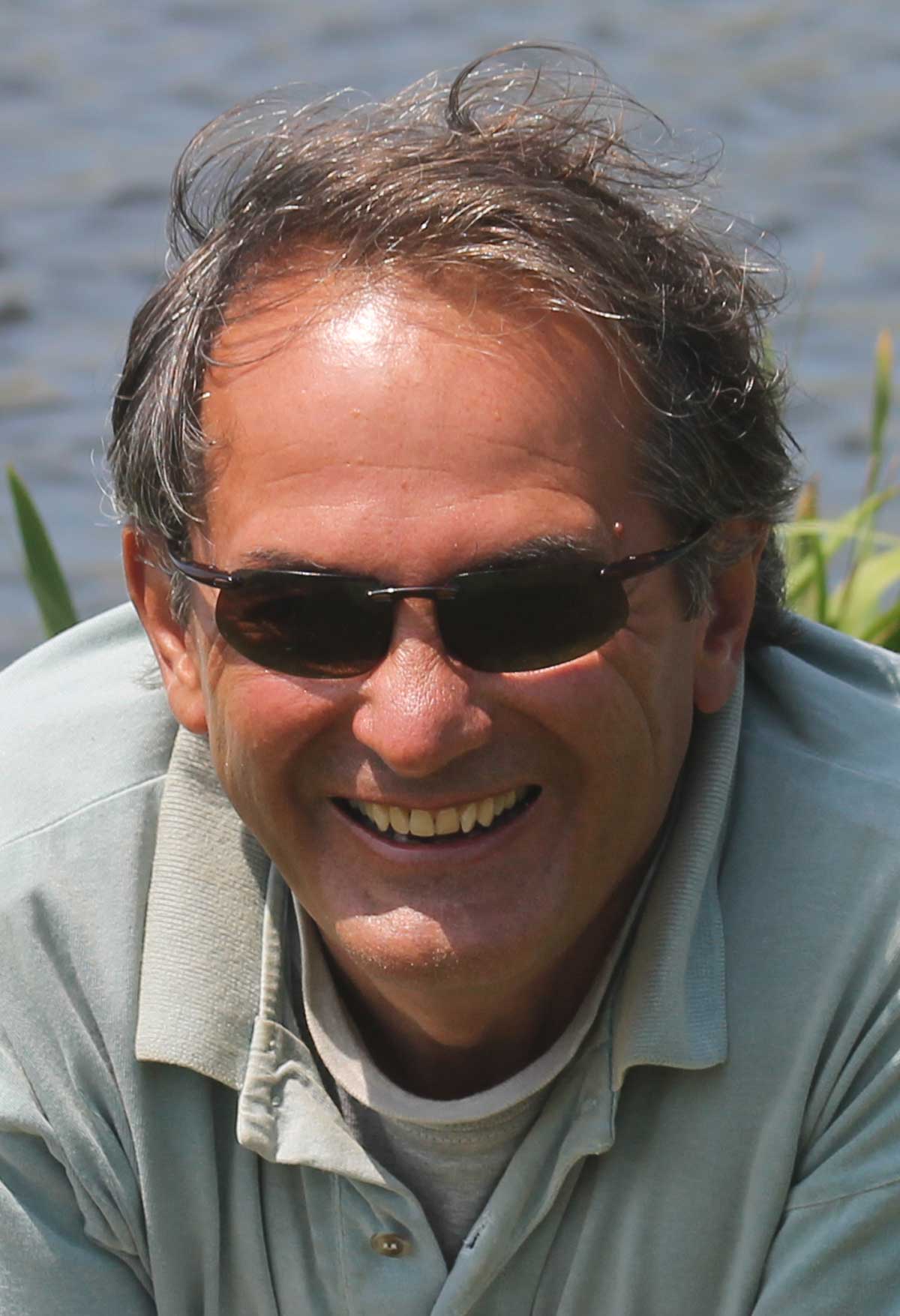 Jim McMillan studied Marine Biology at the University of Guelph (B.Sc. ’79); he is now retired. His 35-year career was spent at the Bedford Institute of Oceanography studying, with a team of scientists, biologists and technicians, the ecology of marine species. Jim began his career working on projects to understand the ecology of groundfish and spent most of his career with the Grey Seal team researching Grey Seal foraging ecology on Sable Island.

For 30 years, Jim experienced both the serenity and the challenge of life on Sable Island developing a fond appreciation – a deep love and respect – for this remote, heroic island.

Since retirement, Jim has relocated from the St. Margaret’s Bay area of Nova Scotia to live in Port Williams – in the charming Annapolis Valley of Nova Scotia. Jim has always been a boating enthusiast and now has the time to spend summer days exploring Mahone Bay. He also travels when possible and volunteers with various community, labour, and political organizations.